Disclosure have unveiled ‘Holding On’, the lead single from the dance duo’s forthcoming second album.

Featuring Gregory Porter, the straight-up, house-nodding single is taken from the follow-up to the pair’s 2013 debut ‘Settle’. Speaking to Annie Mac on Radio 1 after its first play, Guy and Howard Lawrence digged into the collaboration. “We’re both from totally different worlds – he’s Mr. Jazz. We knew about him and our tour manager was a big fan – we used to listen to him a lot. When we actually came to write the song, it was a really interesting process.” The track was written with Jimmy Napes in London.

It links up with ‘Bang That’, a standalone taster track that was unveiled last month. 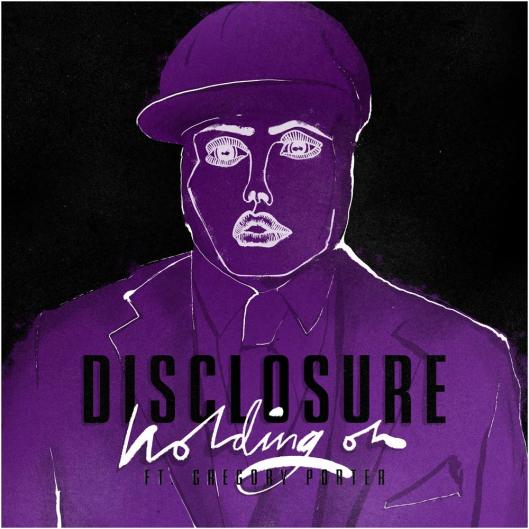