Heavily inspired by the bass lines of dub music, ragga jungle and Hip Hop a Benny page Production does not go unheard in today’s ever changing bass music culture.
Over the last decade his music has seen airplay on major radio stations such as BBC Radio 1, 1xtra, Kiss FM, Choice FM and Rinse FM etc. He has also played a definitive role in shaping the sounds of the UK’s drum and bass movement. His name has become synonymous with tight production, heavyweight dance-floor tracks and clinical mixing skills. Storming onto the scene with his 2006 anthem ‘Turn Down The Lights’ he has gone on to release a slew of seminal ragga jungle cuts, as well as numerous well received productions across the dance music spectrum.

Having cut his teeth in to Shy Fx’s Digital Soundboy imprint, he has collaborated with some of the most exciting producers and vocalists in the industry. From his crucial remix of Gyptian’s ‘Hold You’ to his work with the likes of Mc Spyda and Topcat he has taken his brand of dubwise dnb to audiences across the globe. With Remix work under his belt for major record companies such as Sony, Universal and London Records to name a few he has been able to work with major artists like Jessie J, Tinnie Tempah, Misha B, Arlisa & Nas and has established himself as an internationally acclaimed artist.

With sights set firmly on the future it’s all about his very own label High Culture Recordings. Exemplifying Benny’s ability to move effortlessly through the different sounds of UK bass music, much of the labels output so far has been refreshingly diverse. Tracks such as ‘Raggamuffin’, ‘Stamina’ and ‘What Must I Do’ draw influence from the current UK funky, house and dubstep movements, while the latest release ‘Top Rank Skank’ sees a return to classic Benny Page with its bouncy reggae backing track and huge vocals from the one Mr Williamz who is another artist to watch out for on High Culture. 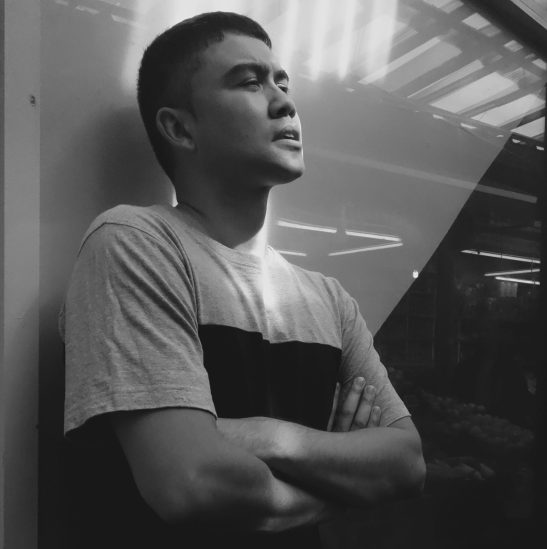 BENNY PAGE in session for Minirigs

DJ Pier comes from Ljubljana. He is one of the producers & DJ’s that are creating in RDYO DJ’s crew. RDYO DJ’s crew is already present in Slovenian musical scene for 17 years. It started with Radyoyo radio show, continued with various clubbing events & music production of all the crew members. 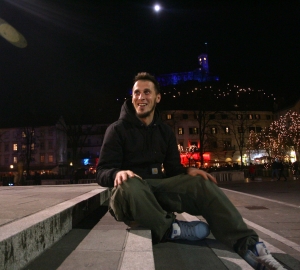 Mix is free to download, so just enjoy it & Meditate :)

BiKoFe continuous with concert season on their terrace. On 20.6. they will host the biggest name in EX-YU rap scene EDO MAAJKA.

Edo Maajka  was born and raised in Brčko (Bosnia). In 1992 when the Bosnian war started, he left Bosnia and Herzegovina and went to Zagreb, the capital of Croatia.

He later returned to Tuzla(Bosnia) where he formed group Diskord, later named Defence. The group became one of the best in the city of Tuzla and all of Bosnia.

He soon retuned to Zagreb and records demos for songs Minimalni rizik & Mahir i Alma. Both songs became hit’s on show Demo Blackout on Croatian Radio 101. Hosts of the show were DJ Phat Phillie & DJ FRX.  He soon got offer from record label Menart to record his debut album.

His second album NO SIKIRIKI  released on 2004 proved that he is one of the best MC’s in the Balkan region. He also formed a group  Lexaurini. He toured with them all around Europe. Few songs from the album: No Sikiriki, Przii,Obečana Riječ, Dragi Moj Vlado, Kliše,  Mater Vam Jebem

In 2010 he released his best of album SPOMEN PLOČA. It includes his best songs and 2 new songs: Fotelja, Tata Mama, which were played with band. Few songs from the album: No Sikiriki, Sve prolazi sve, Jebo vladu,  Trpaj trpaj, Pare, Pare, Przii. 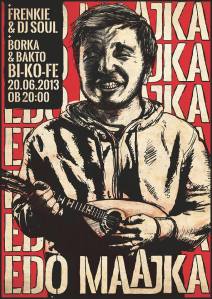